February Crushes Us in its Soul-Sucking Grip 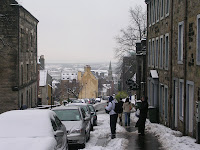 i really love your blog. i really enjoyed the one about feb. it was just recently announced in sports illustrated that rick riley retired, your writing reminds me so much of his. maybe you should take his place!