A Walk About Town 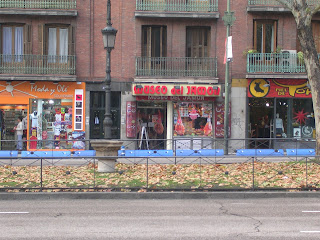 Posted by Alastair McCandless at 10:22 PM